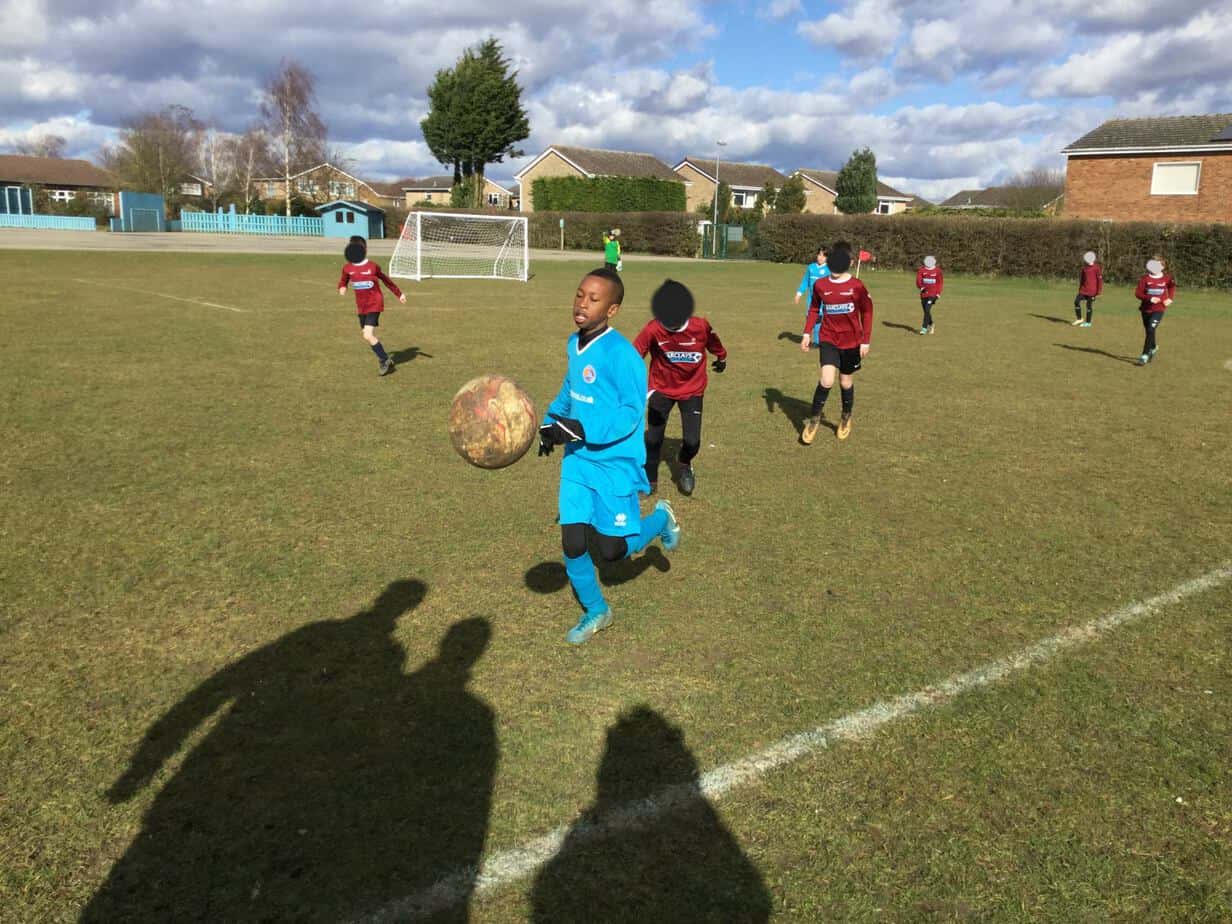 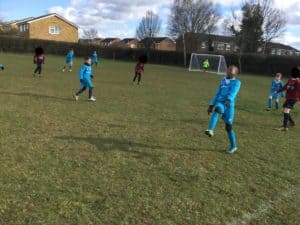 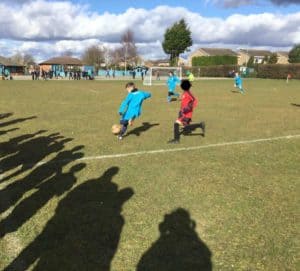 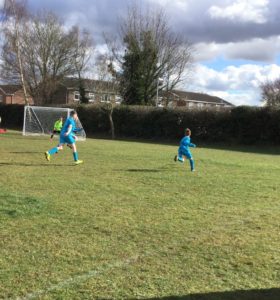 The first game we played was against Priory school. We played really well but we unfortunately conceded 2 goals. In the next game we drew, as Ricardo scored an awesome goal! The third game, which was against the home team of Crosshall, was the game when we were we created the most goals and we played amazingly. The coach of the team even came over to congratulate us! The fourth and final game was against Stukely and we …DREW! It was so close as Ricardo banged in an incredible goal but right at the end they scored. Then it was the end…

We came 5th place and Priory won 1st place. The best part of the day was at the last half on the last match, because we fought up until the last whistle blew and managed to maintain our draw.